Nestled amongst 48 hectares of natural bushland, MCTC is ideally located between Brisbane and the Gold Coast and is only a short drive from either location.

The venues has 6 purpose driving facilities and Skid Control makes use of their fine Skid Pan which uses water and diesel to bring a unique experience to all who want to learn to control their car in a slide. 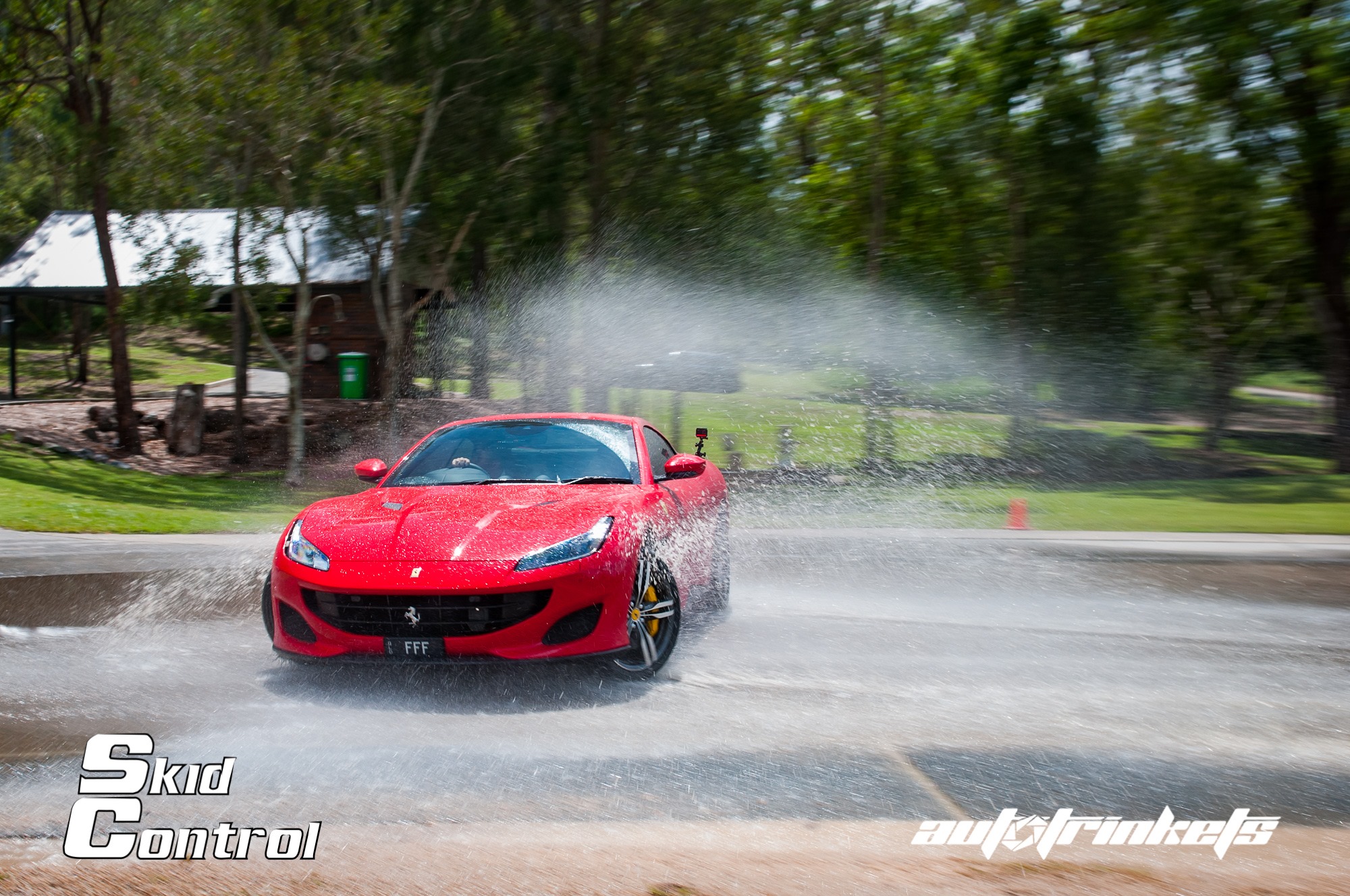 Venue: Willowbank Dirt Track
Address: Champions Way, Willowbank, QLD, 4306
Comments:
Willowbank Dirt Track is a dedicated Dirt/Rally track right next to the famous Queensland Raceway. Located only 60 minutes from from Brisbane the track is suitable for all vehicle types on radial tyres.

The facility offers multiple track layouts and is one of our leading facilities for the amount of track time a driver gets! 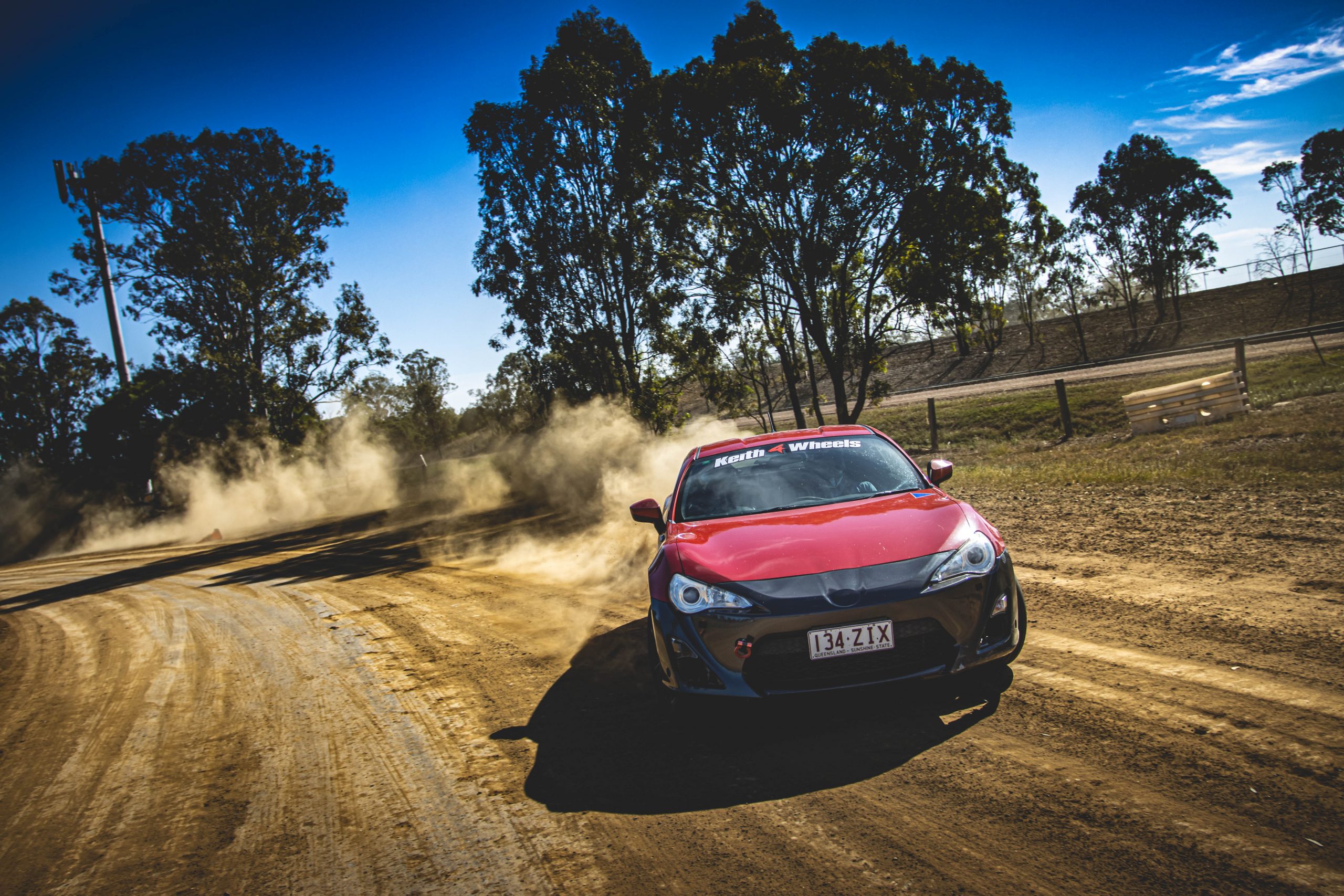 Venue: Lakeside Park
Address: Lakeside Rd, Kurwongbah QLD 4503
Comments:
Lakeside Park is one of Australia’s most favorite and classic circuits. Since its opening in 1961, the circuit, formerly known as Lakeside International Raceway, has hosted mainly Australian touring car rounds, GT races and the Australian Superbike Championship. In addition, the circuit twice hosted grands prix for formula race cars, with Graham Hill winning the first edition with a BRM in 1966.

The circuit cuts through grassland along the shores of Lake Kurwongbah, and is situated 30 kilometres north of Brisbane in the state of Queensland. 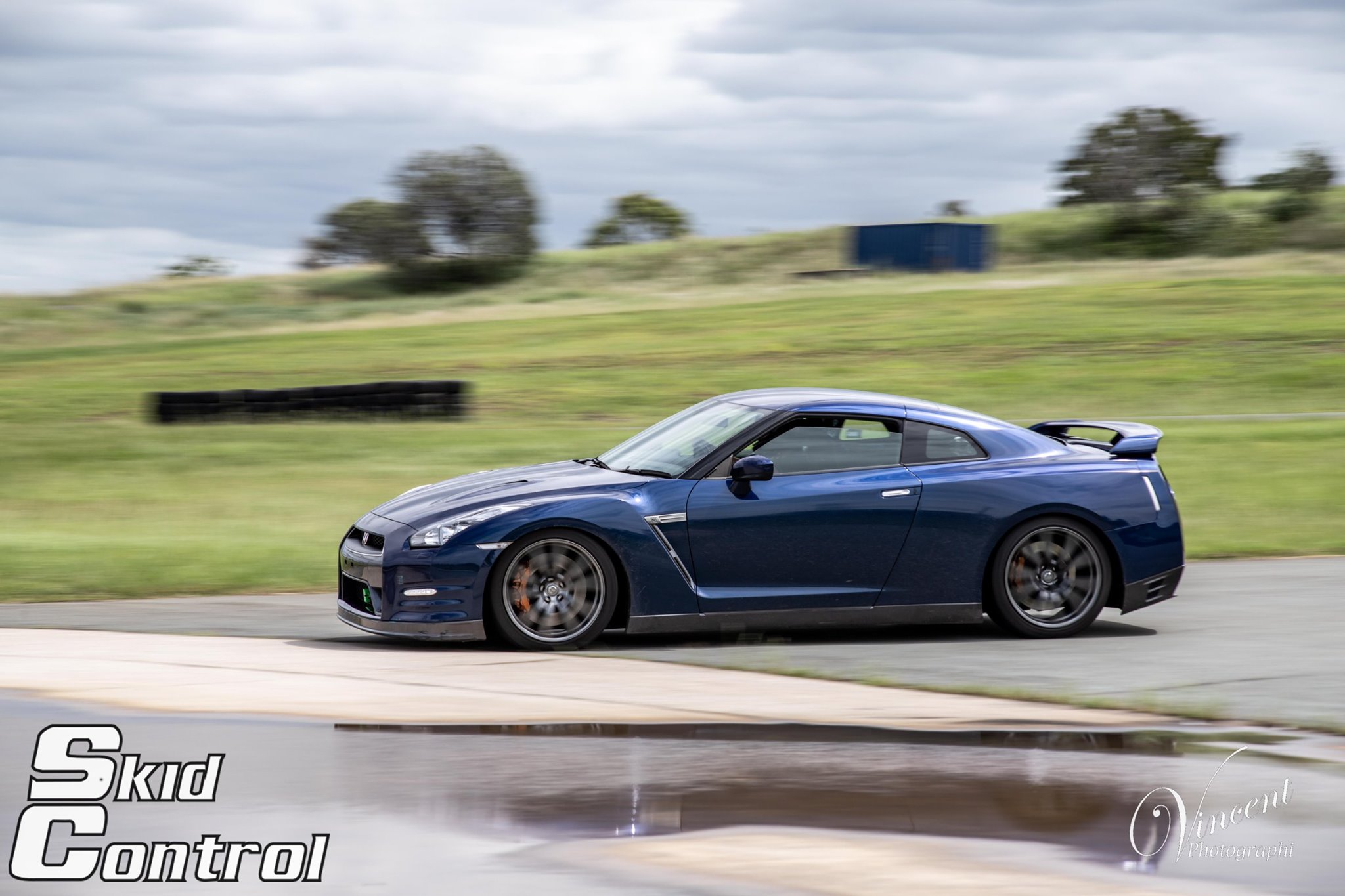 Queensland Raceway was designed after exhaustive and ongoing consultations with Australia’s greatest motorsport heroes. Consideration to speed, safety and passing possibilities as well as spectator viewing, have been combined to provide what is to be a benchmark for circuit design into the next century.

It is without a doubt, the leading track facility in Queensland and offers some of the best corner combinations from a race track. It has low and high speed corners and with CAMS approved run off areas, it is also a very safe race track!

Get your car on the Skid Pan, Drift, Race or Rally Track to see what you and your car can do!